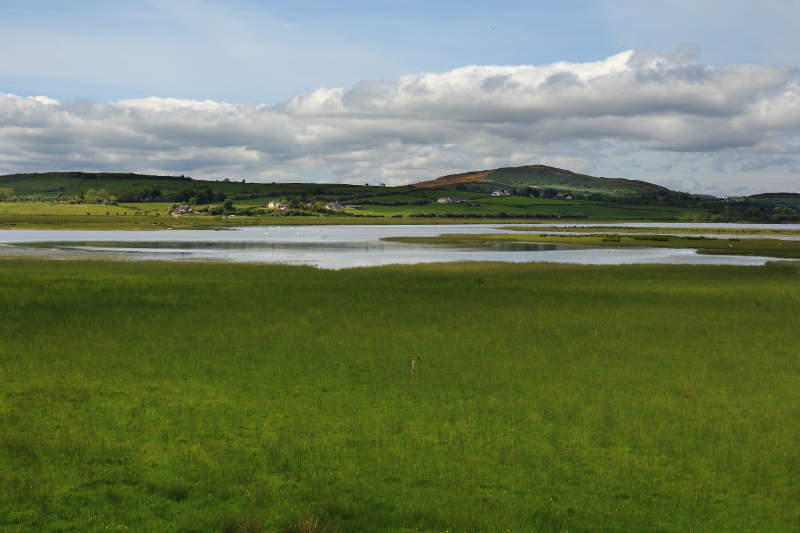 Inch Wildfowl Reserve, with Inch Island on the other side of the channel.

Another stop on a day when I’d already been exploring Inch Island and Inch Top, and had a quick visit to Fahan.  Inch Wildfowl Reserve covers part of the south eastern corner of Inch Island, and part of the Lough Swilly/Inishowen shoreline on the mainland.  I took a walk along the path between the Tready and Tooban hides alongside a narrow waterway.  I had a 70 – 300mm lens with me, but even with that reach, any bird life visible from the hides was too far away to photograph.  I contented myself with mainly photographing the plants and flowers along the side of the path and the views over to Inch Island.

The highlight of my walk however, was something I failed to get a photograph of – an otter emerging briefly from under the water in the sluggish stream beside the path.  It raised its body from the murky water for a few seconds, but by the time I’d got the camera ready, it had submerged again.  I stood watching for half an hour or so, but it didn’t appear again.  Otters can stay underwater for minutes at a time, and it could have been a fair distance away before it had to surface again for a breath.  I was disappointed not to have got a photo, but still thrilled to have seen it. 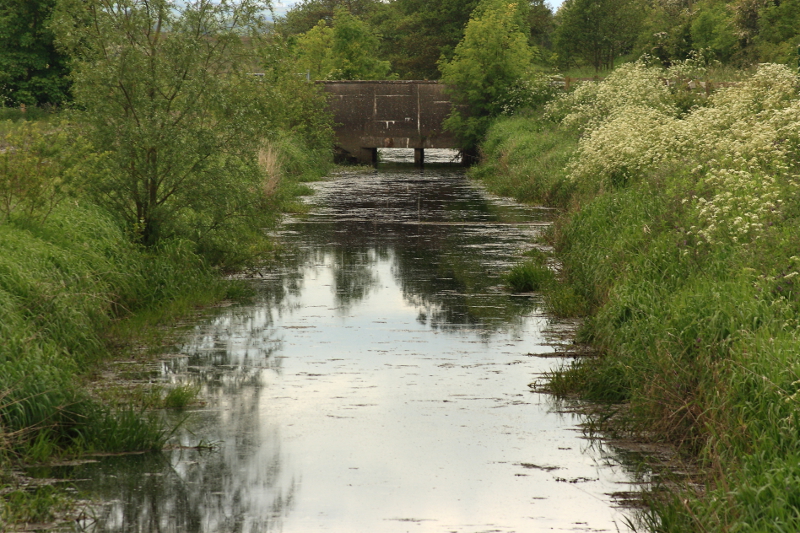 The waterway alongside the path where I saw the otter.

It was no wonder an otter was hunting this waterway, with these fish clearly visible from the bank at one point.  I thought they were trout at the time, but having seen them close up when zooming in on my photographs, I realised that they aren’t.  Still not sure what they are, but my best guess is roach.

Other than my encounters with the otter and the fish, most of my time was spent on the plants lining the path, some I could identify and some not. 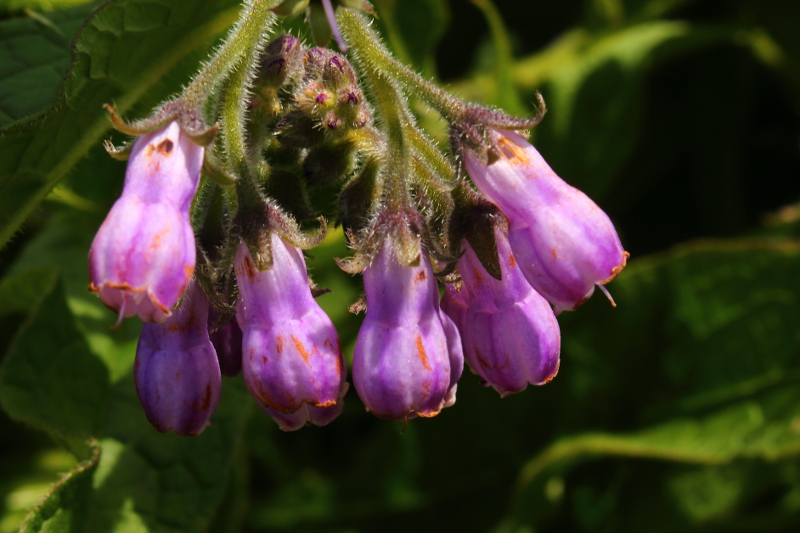 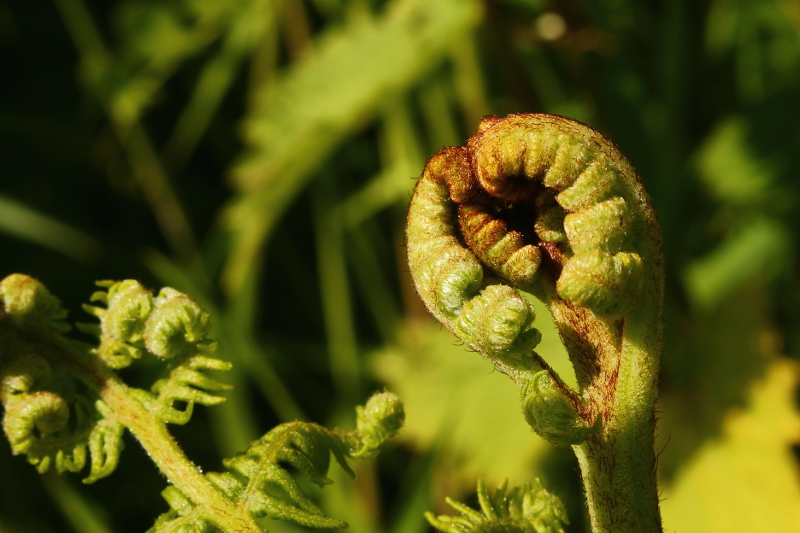 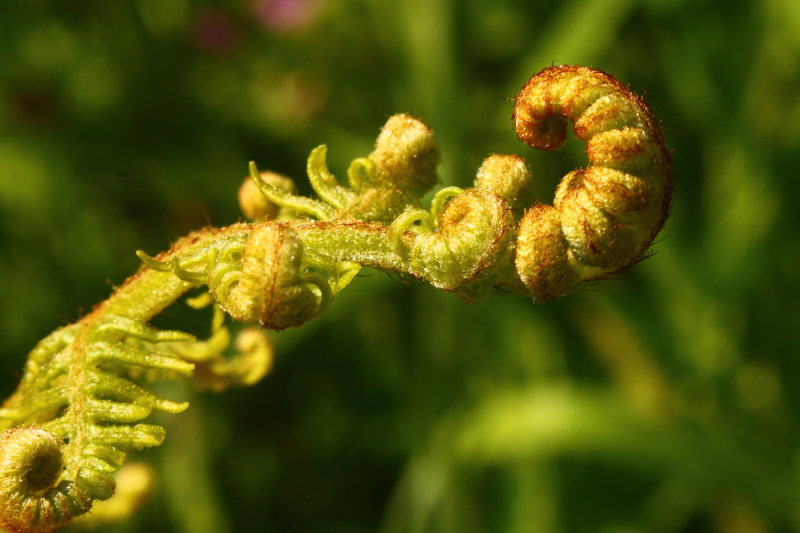 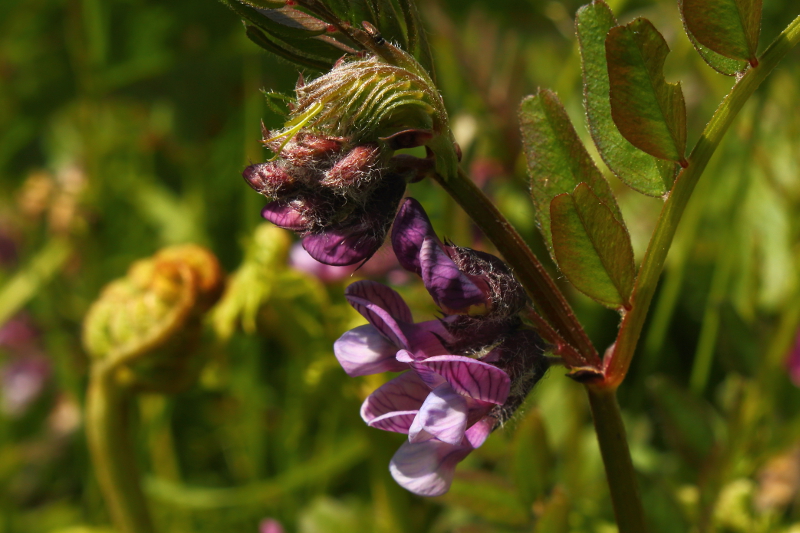 A member of the buttercup family, but not sure which exactly. 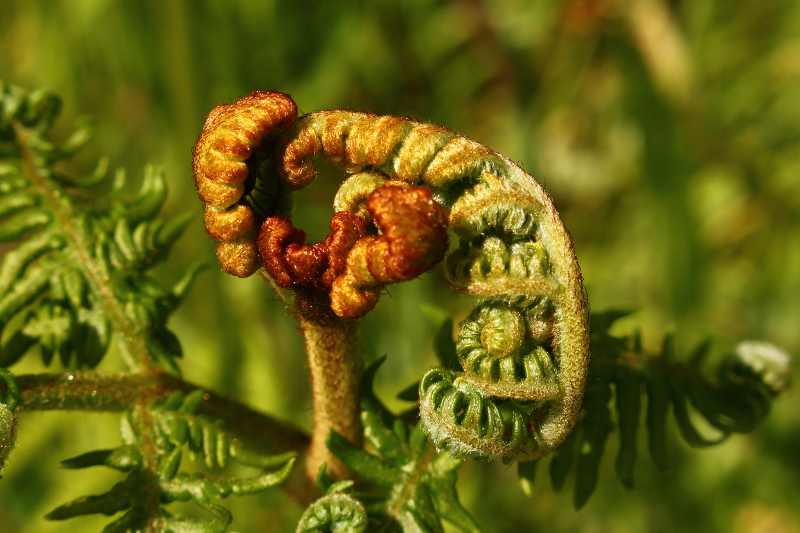 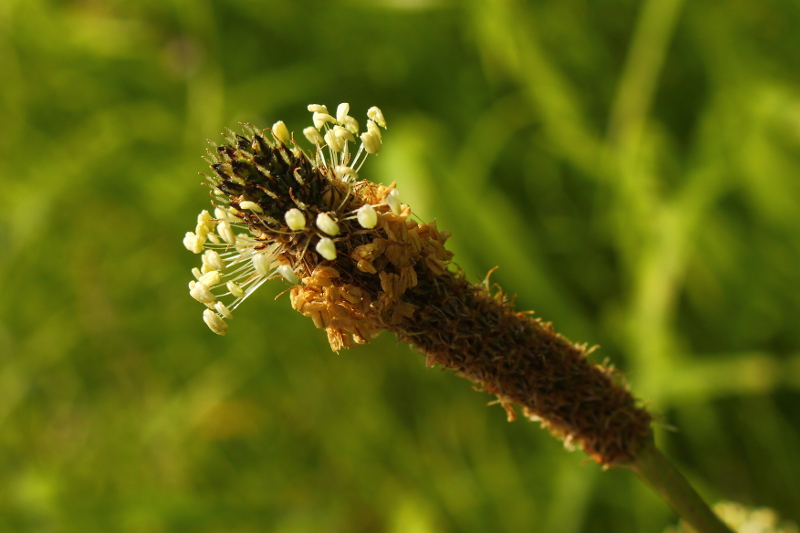 Mostly hidden from the path, there was one point in particular, where is it was possible to get great views across the reserve to Inch Island, with Inch Top which I’d stood on earlier in the day, clearly visible. 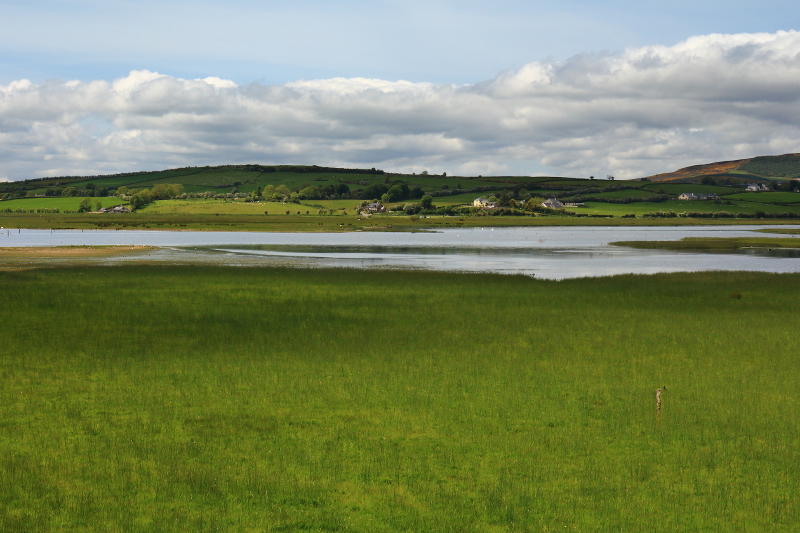 That was my time for the day in Inishowen finished, but I took a slight detour on the way home for the location of my next post.