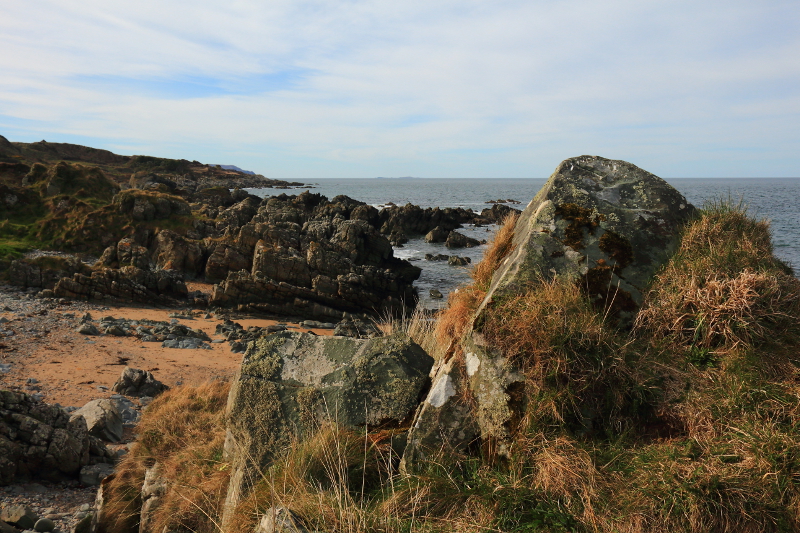 We had been spending the day on the eastern side of the Inishowen peninsula, mainly at Kinnagoe Bay beach, and after leaving the beach, continued in the car up the east coast a little before heading south again for home.  The drive took us first to Tremone Bay with its rocky shore and little beach. 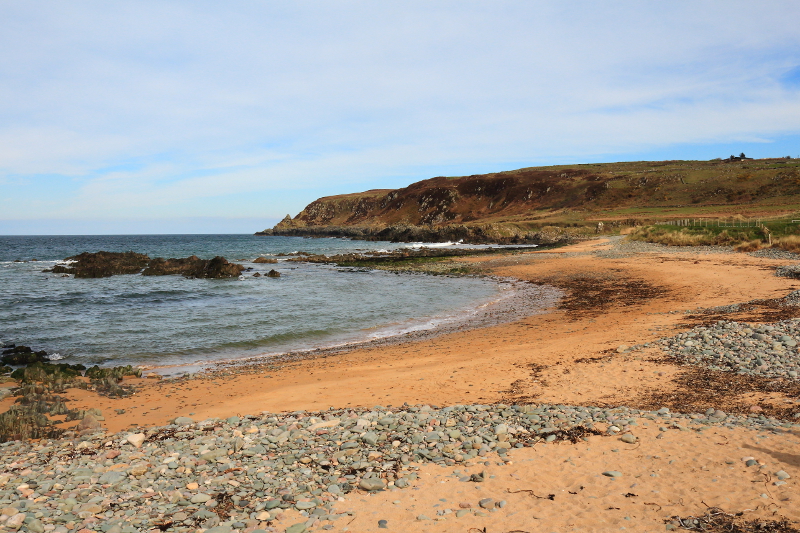 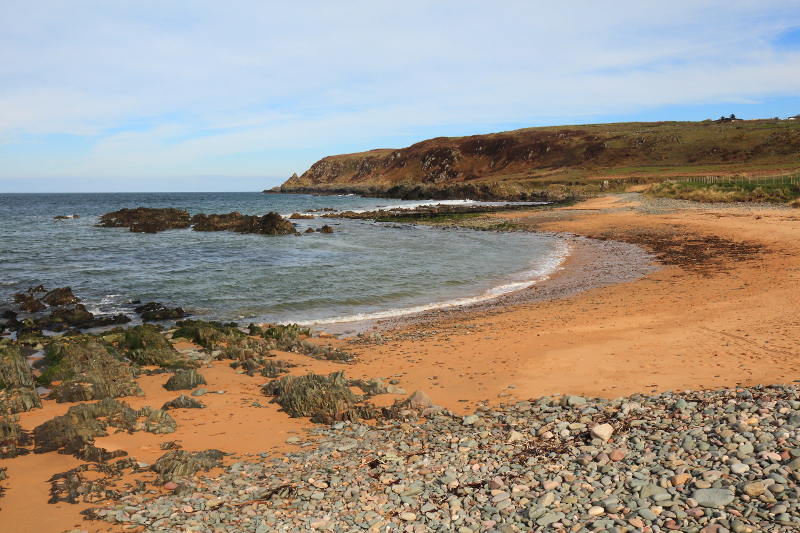 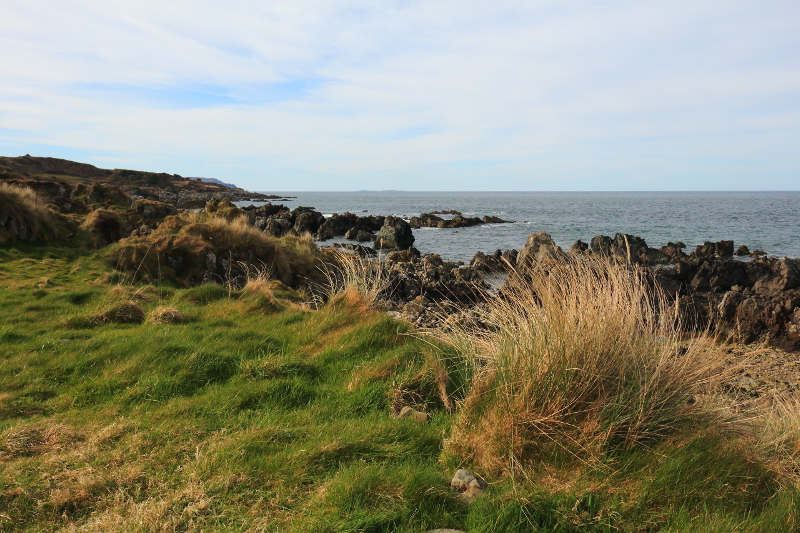 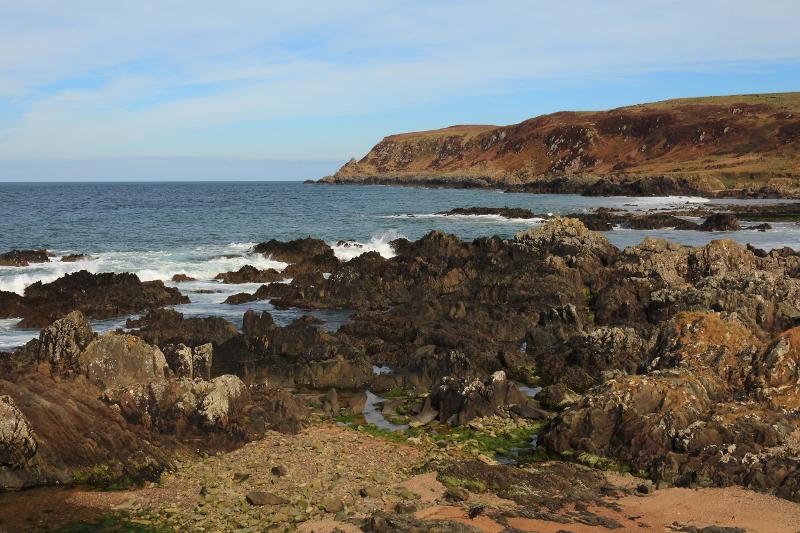 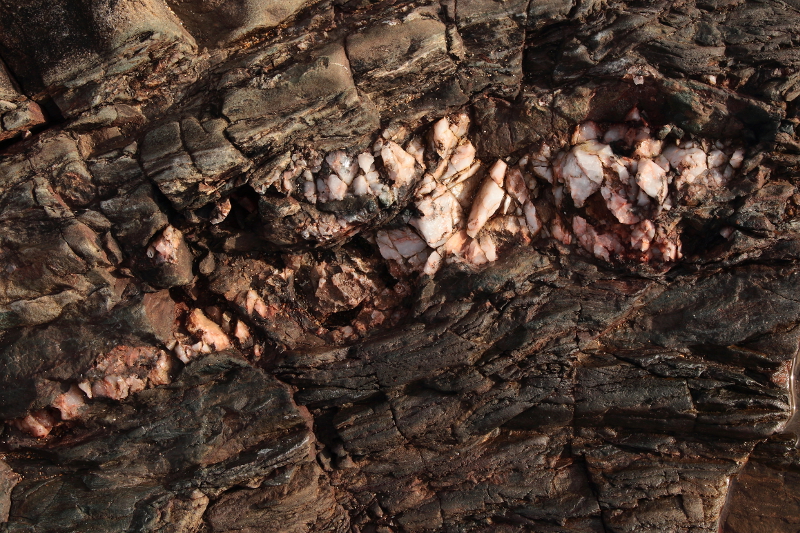 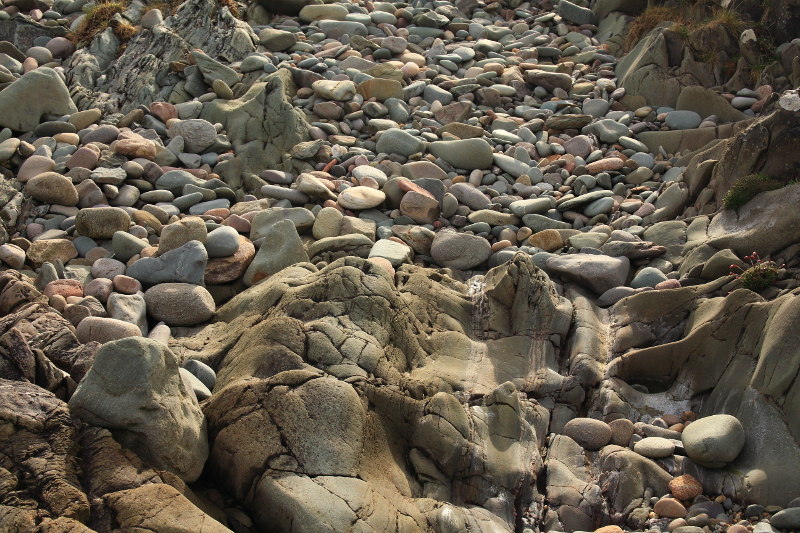 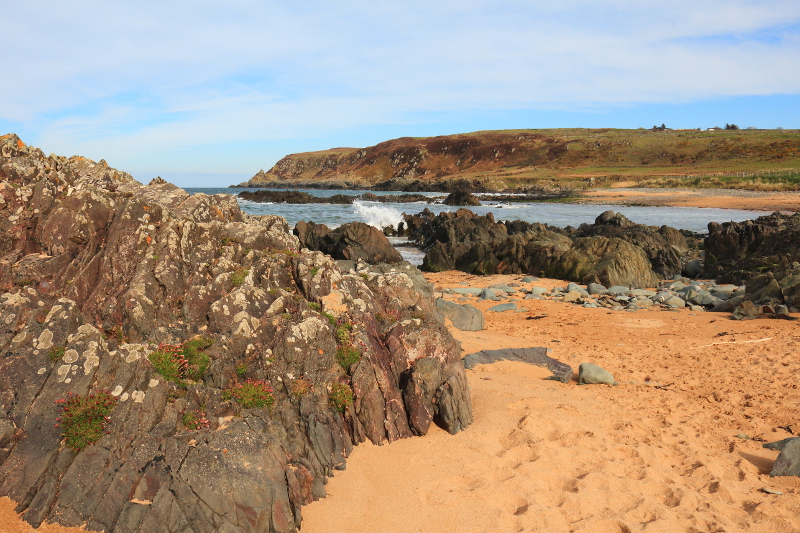 The Bay was the departure point of Thomas D’Arcy McGee when he escaped Ireland from here in 1848 after being one of the main organisers of the Young Irelander rebellion.  He landed in America, and later went to Canada and became an important political figure there, before being assassinated after changing his views on the Irish situation.  There is a memorial to the events beside the beach. 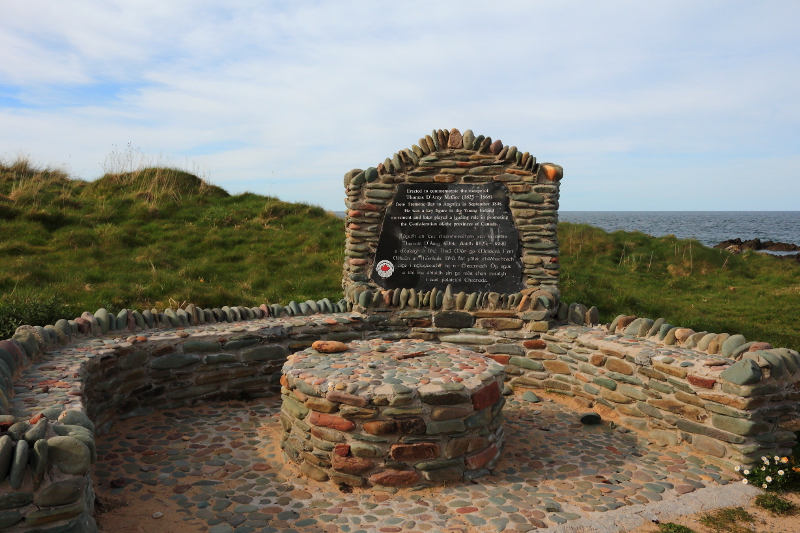 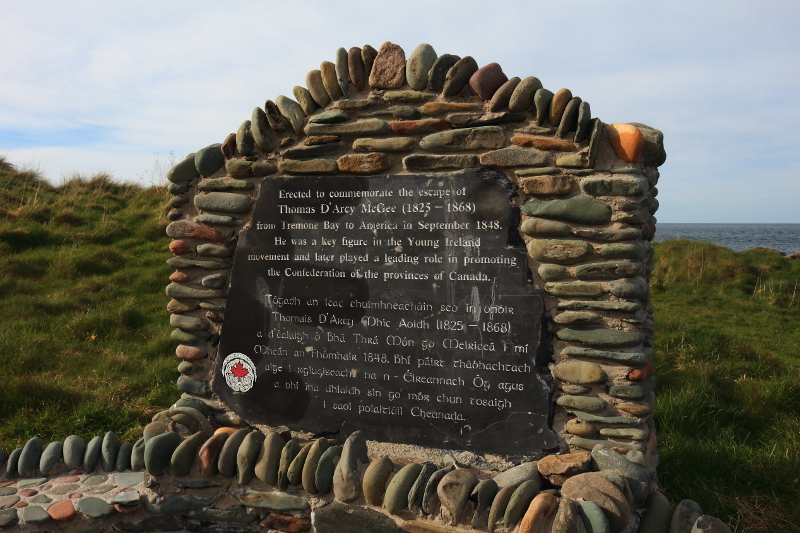 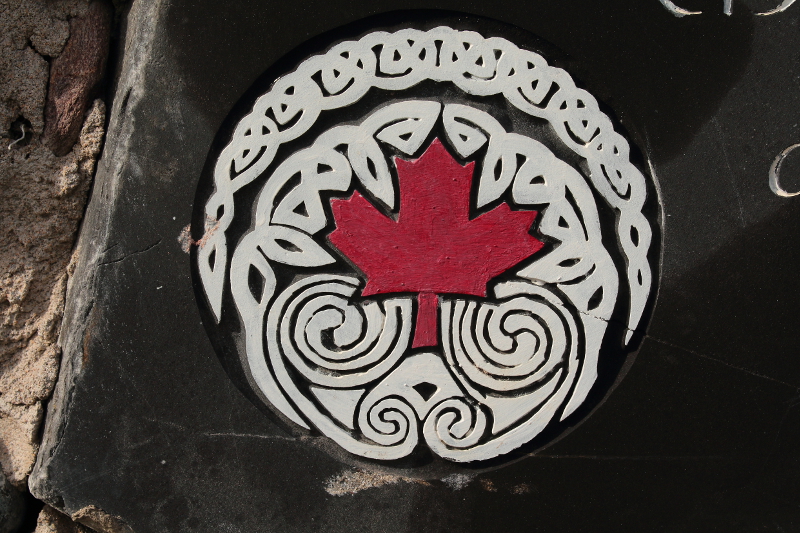 A little futher northwards along the coast we made a last brief stop at Culdaff beach. 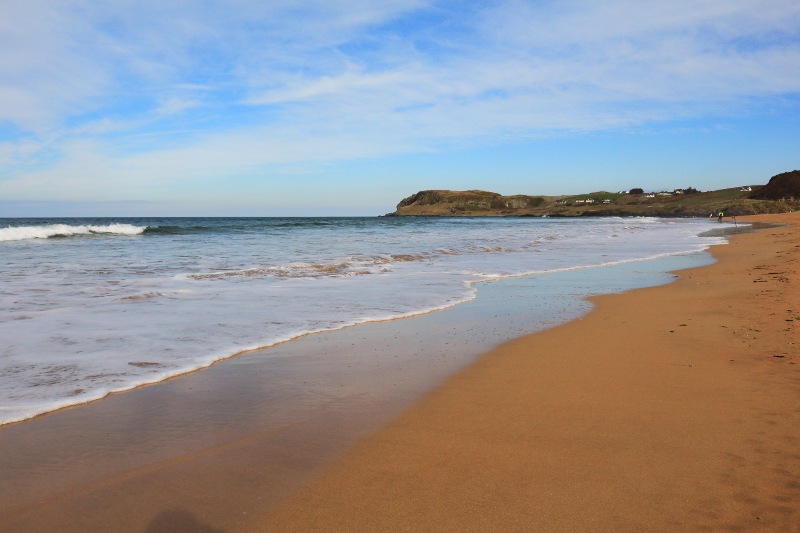 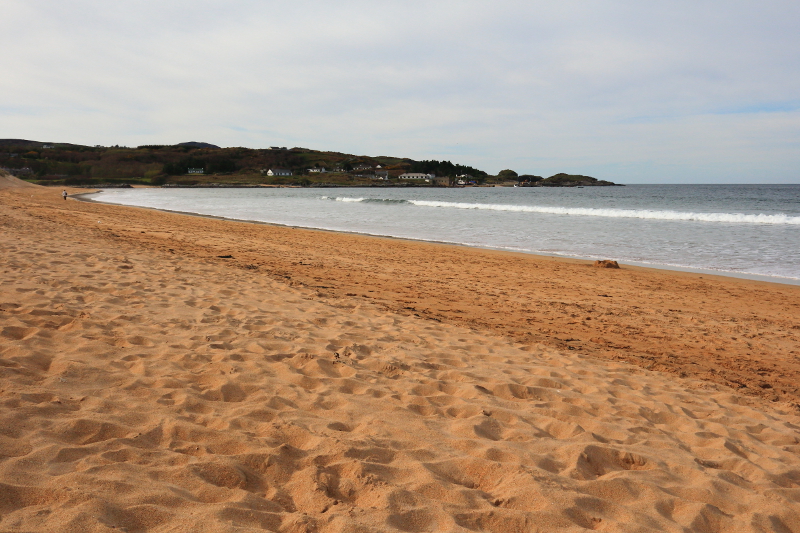 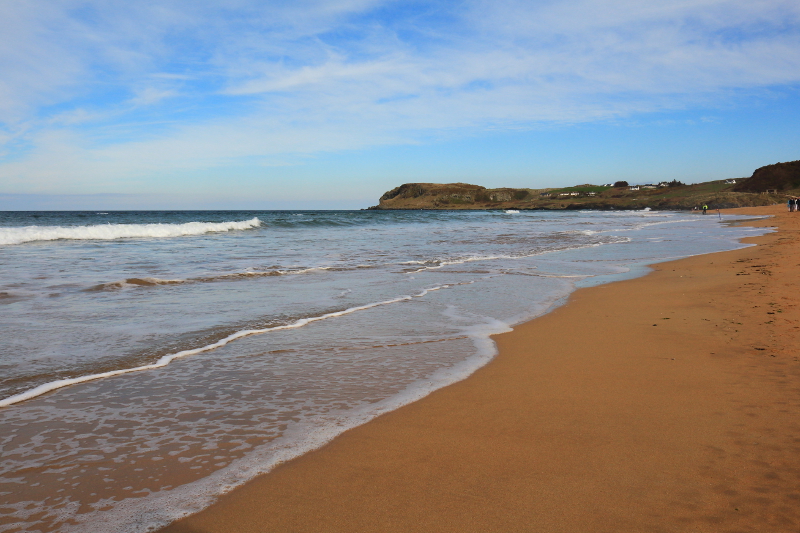 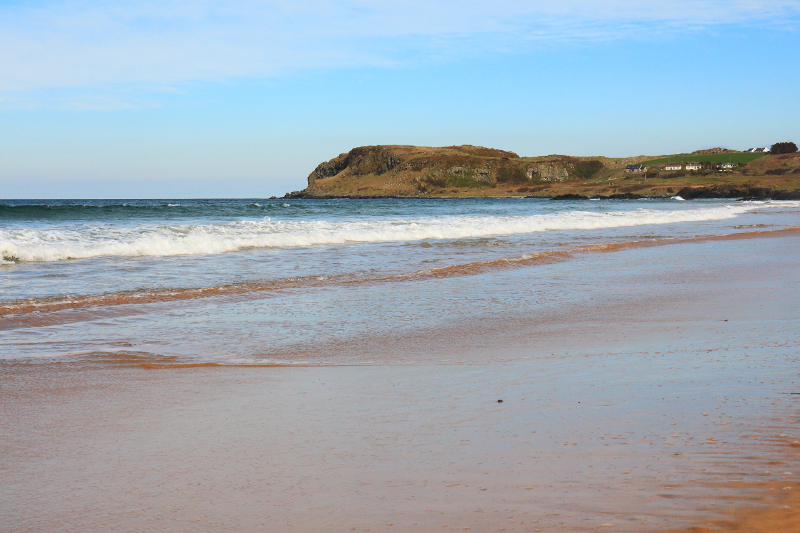 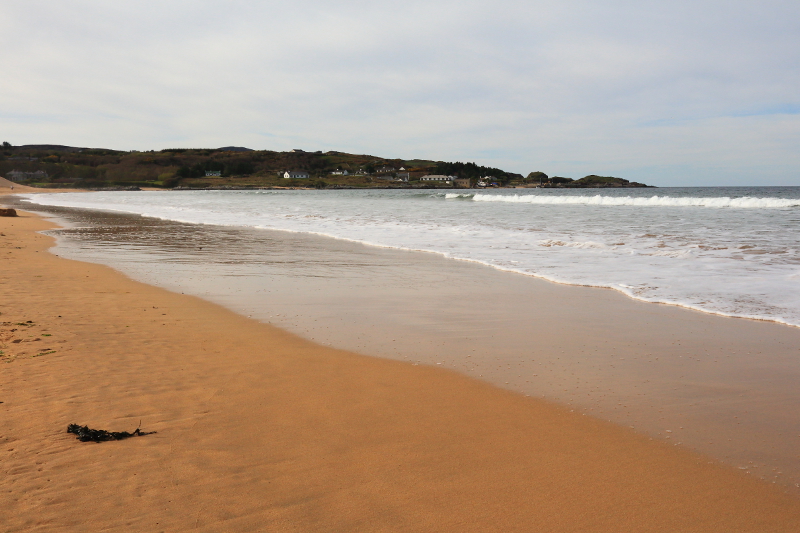 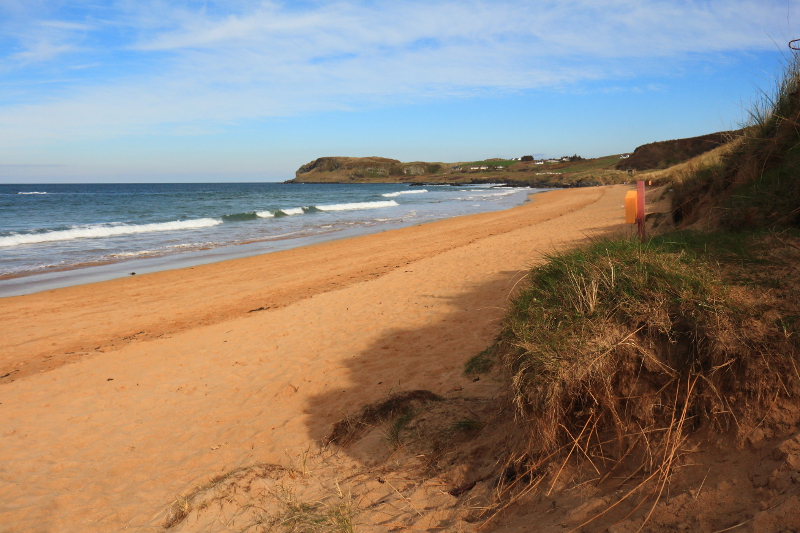 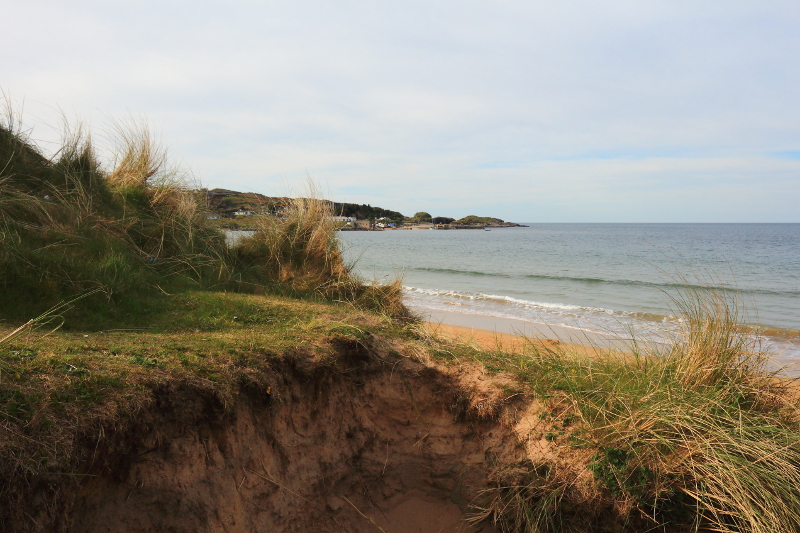