I’ve done this a little back to front as I’ve already posted several times from our first of two days spent around Killybegs, and the photos in this post were actually the first of the day.  I have also posted before on Killybegs itself, with several wide views of the boats and harbour.  While we were waiting to check into our hotel, before heading off to tour round the coast, I decided therefore to use the 70-300mm lens for some details shots, partly also because the light was a very diffused in the overcast conditions at the time.

A jackdaw I think. 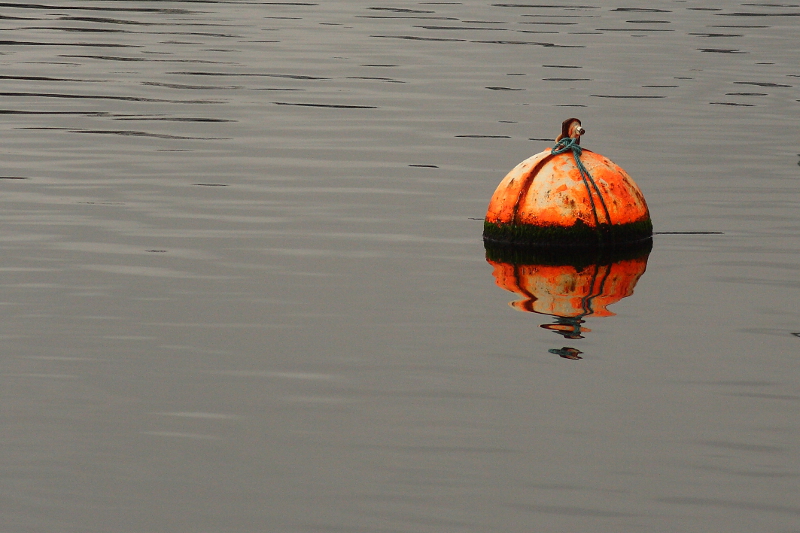 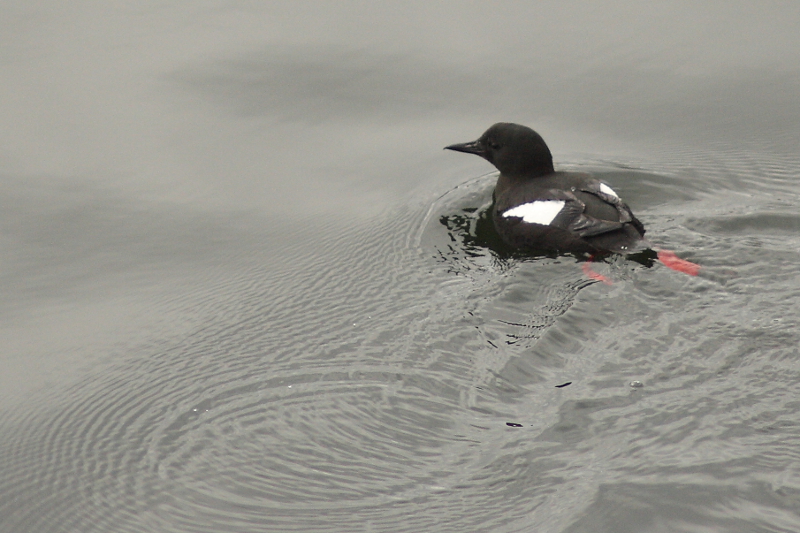 This black guillemot was amazing to watch when it submerged under the water.  It looked as it was flying rather than swimming as it flapped its wings and moved along just under the surface.  Unfortunately, it there was not enough light penetrating the water in the overcast conditions for my lens to pick it up, but it was fascinating to watch. 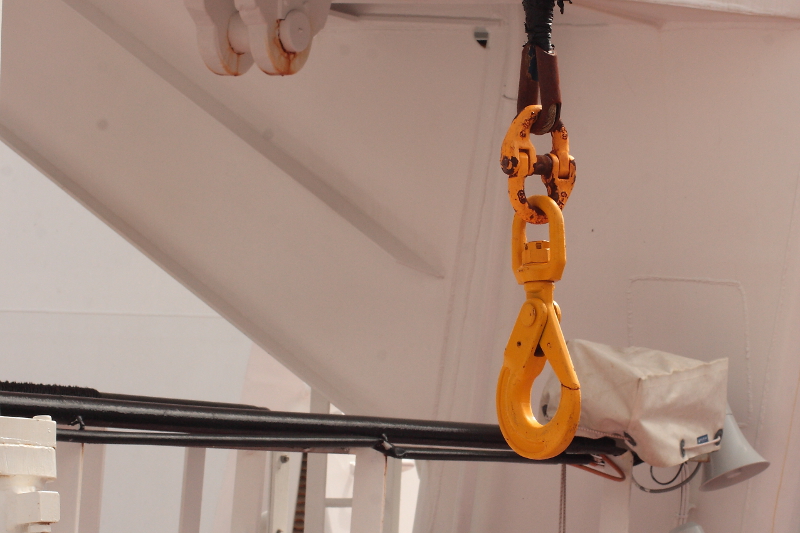 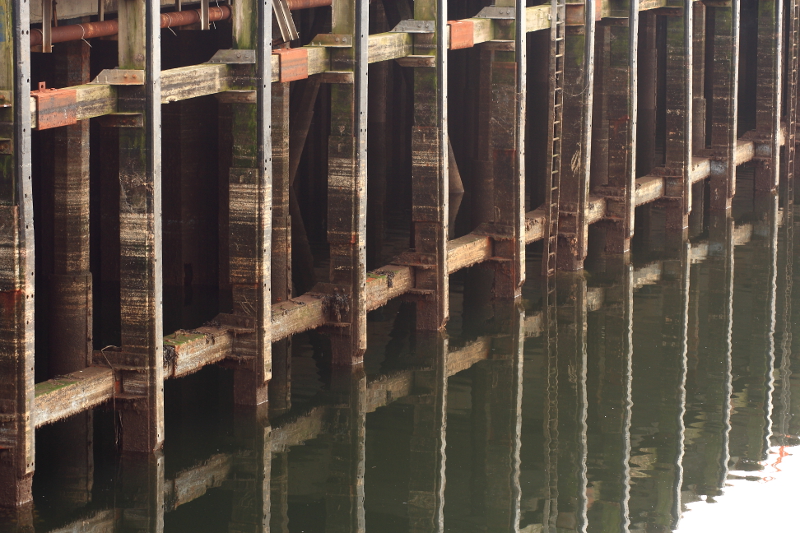