These shots were taken on a walk back in mid October, through Ness Forest Park in Co. Derry.  A lot of the walk is through a wooded gorge, and the park is probably best known for its waterfall.  I was mainly trying to get out to loosen up my back which had been giving me a lot of bother, and unfortunately it was still restricting me a lot, so I didn’t get as far as the waterfall.  I will definitely go back to have a look at it at some point.  As it was, I enjoyed the park anyway, with Autumn starting to make itself felt. 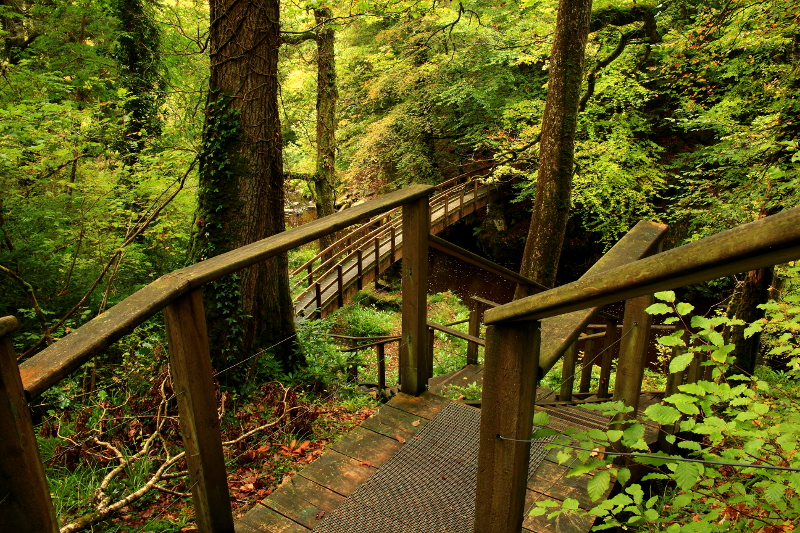 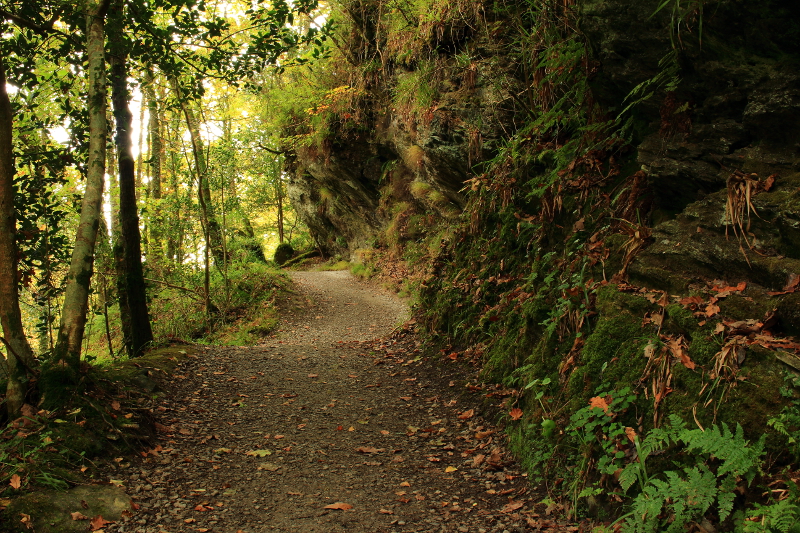 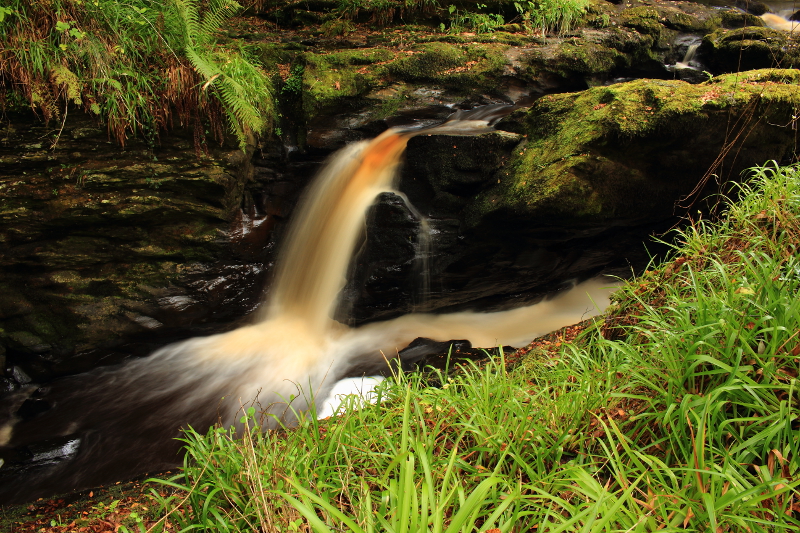 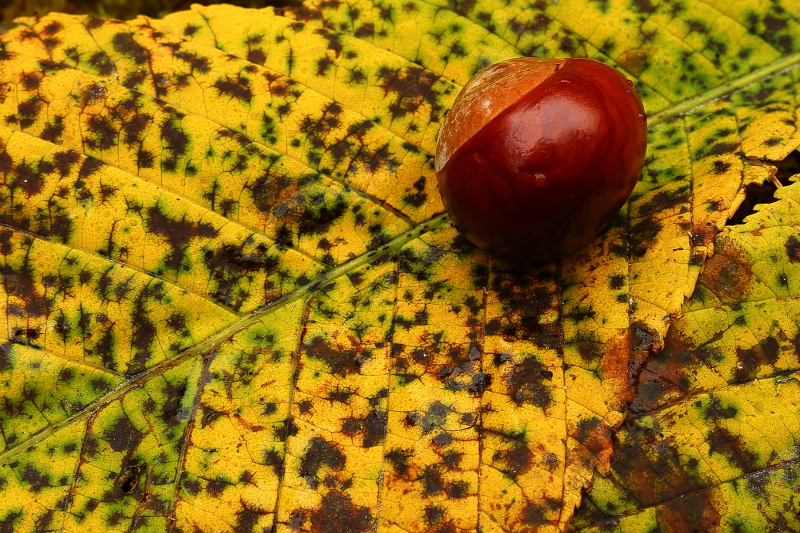 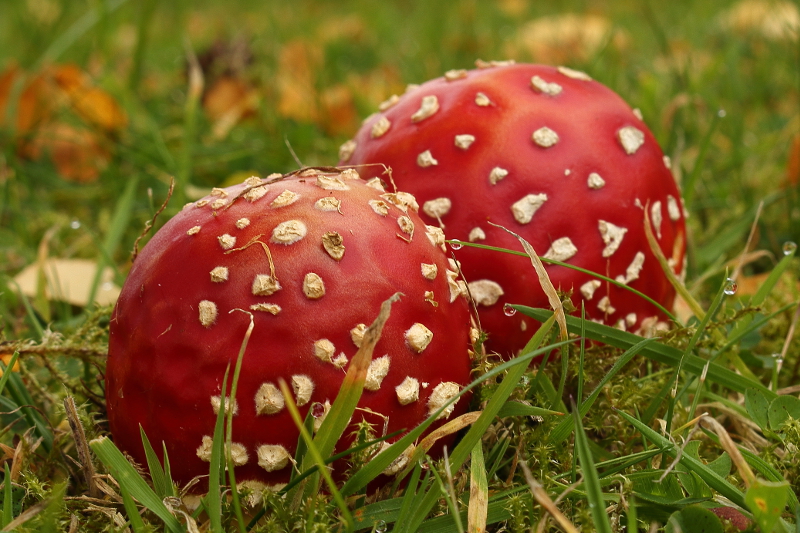