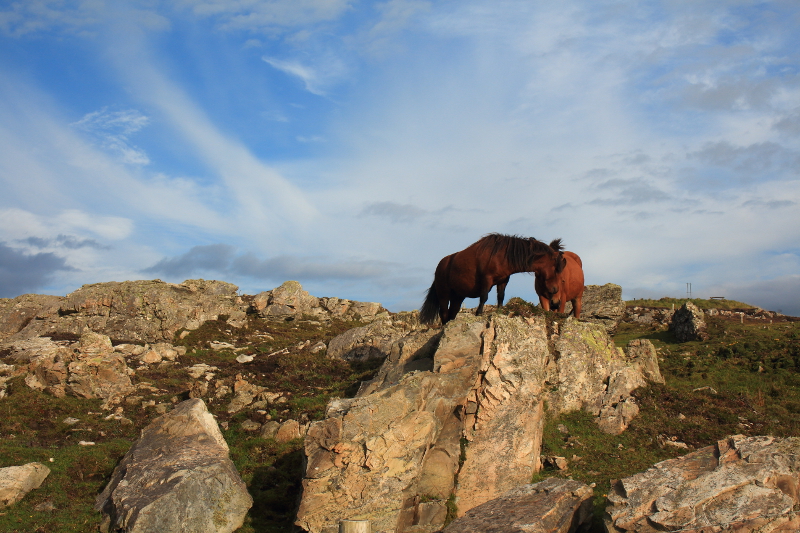 Earlier in the day, and featured in an earlier post from this series, we had spotted the beautiful Five Finger Strand far below as we stood on Soldiers Hill, and after leaving Banba’s Crown at the northern point of Malin Head, we decided to visit the beach itself.  As usual in Donegal though, there would have to be a few stops on the way, as every corner seemed to reveal a new view that took my breath away, so there were a few more shots before we even reached the beach.

The same minature pony that, along with a larger companion, featured in the first photo. 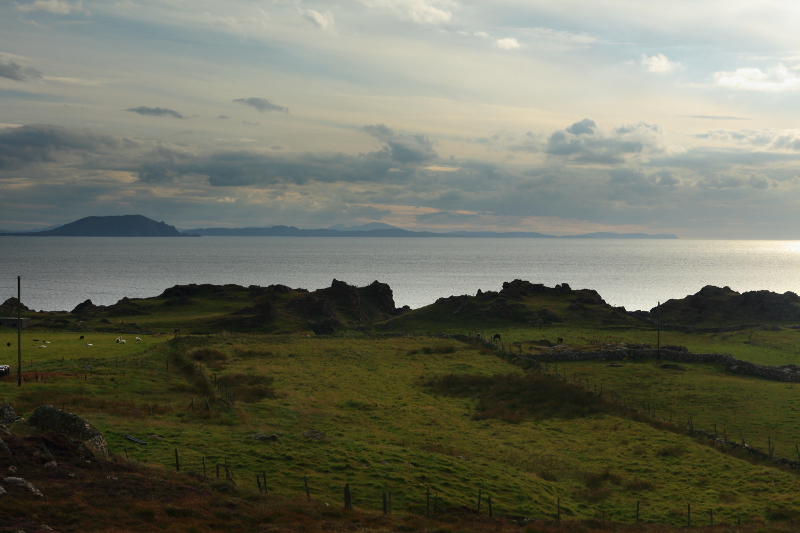 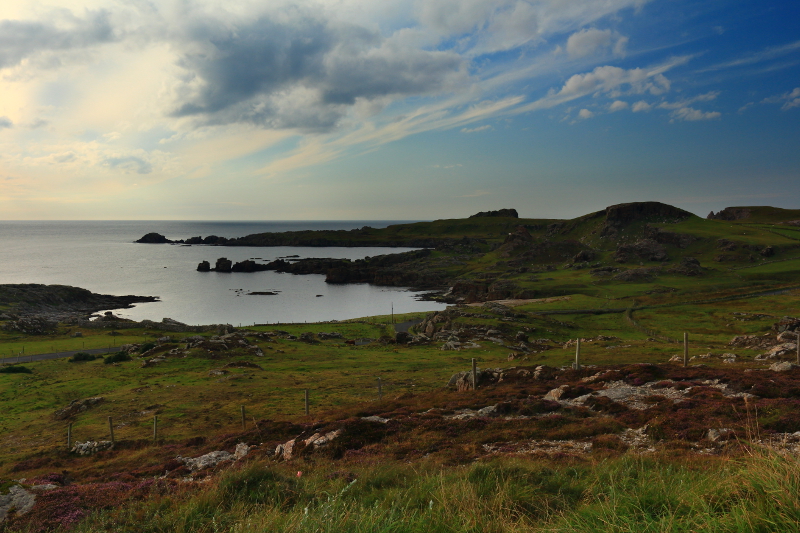