I had my first real chance to look for a bit of Autumn colour today on the way to work, with limited success.  It inspired me to have a look through the archives though, for images taken in previous years.  Native beech and horse chestnut trees provide good colour, and the naturalised sycamore is also colourful.  Imported species with can often be found in parks and towns, such as maples, can be spectacular, but are rarely found in the countryside.  Between them, these species ensure the “Emerald Isle” has enough golds, reds, browns, yellows and orange, to give Autumn here its distinctive feel.

Parkanuar in Co. Tyrone is one of my favourite spots at this time of year. 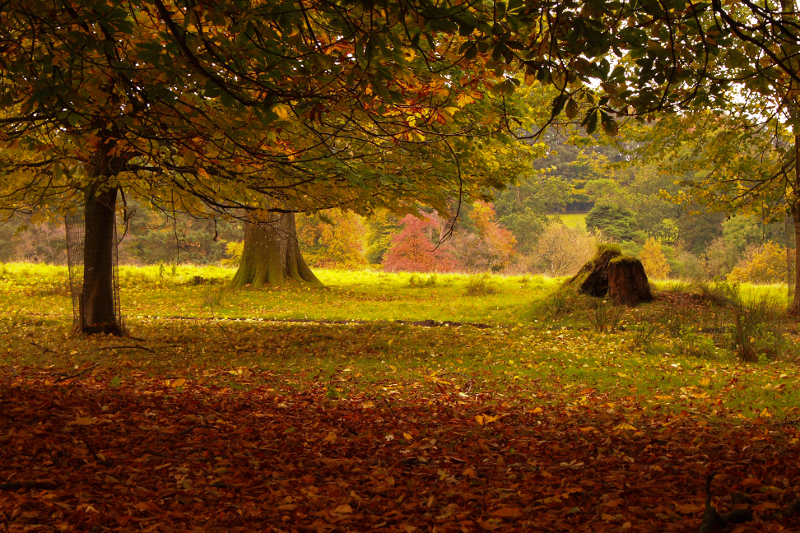 The woods in St. Columb’s Park, Derry are another spot usually guaranteed to produce some colour. 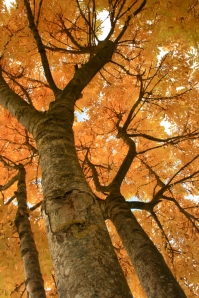 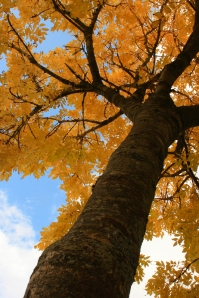 As is the riverside walk at Sion Mills, Co. Tyrone, on the bottom right above, and below. 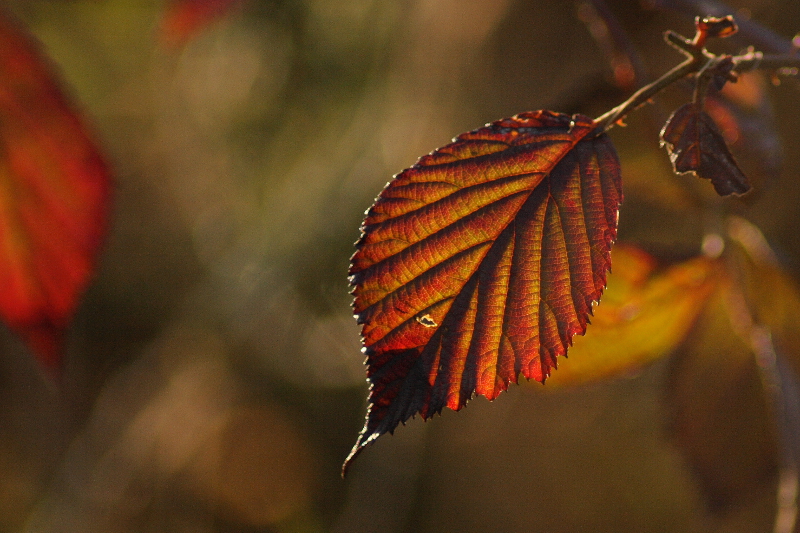 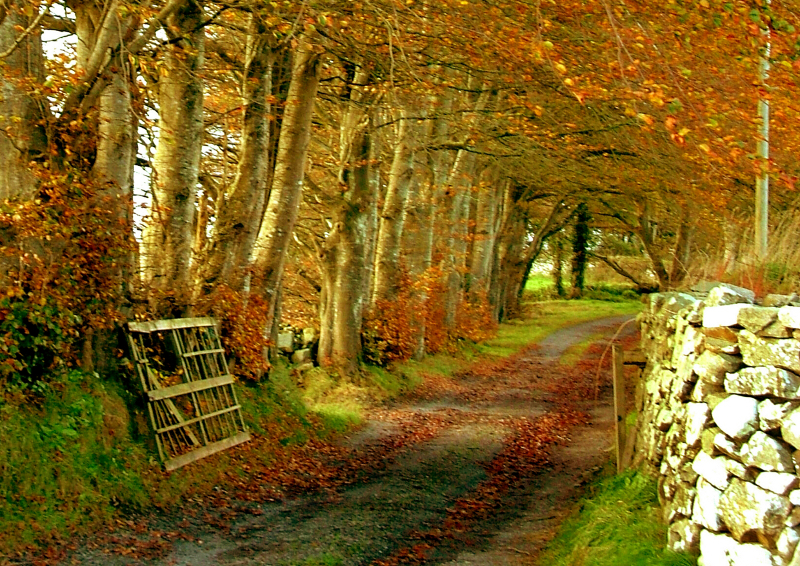 And to finish, a couple of shots taken this morning. 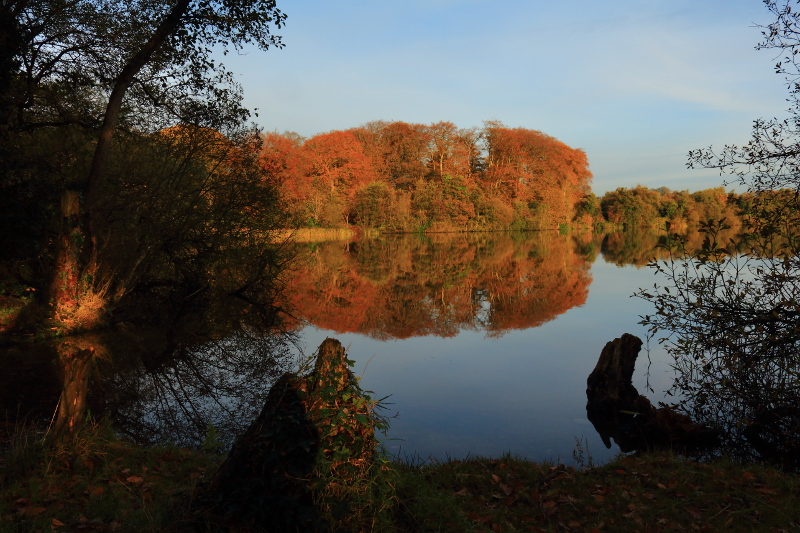