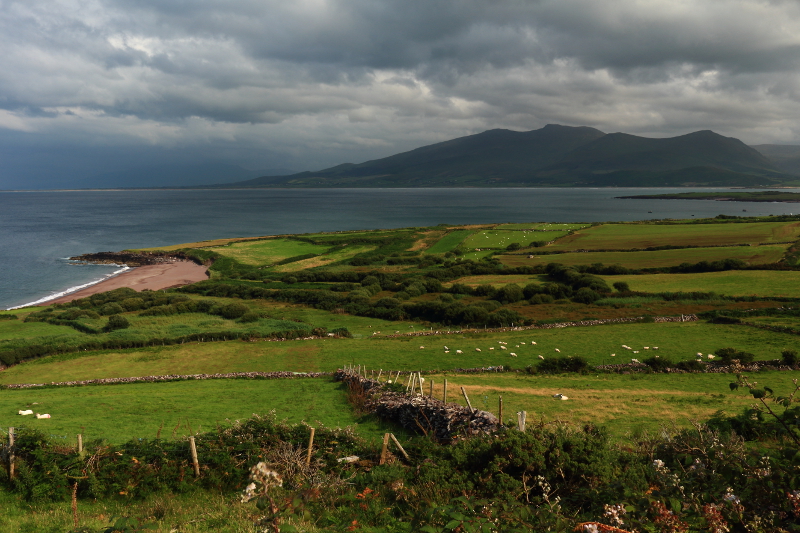 Out on Brandon Point.

Exploring the northern side of the Dingle Peninsula, we were on our way to the Conor Pass, but spotted a sign for Brandon Point. I’ve always found it hard to resist side roads and diversions, and am ever curious about where roads lead and what’s around the corner.  So, off we went in the opposite direction to our main destination, and as is often the way, we were well rewarded for our inquisitiveness, firsty by the picturesque village of Cloghane.

Stopping briefly in the village, I first made for the shoreline alongside the narrow end of Brandon Bay. 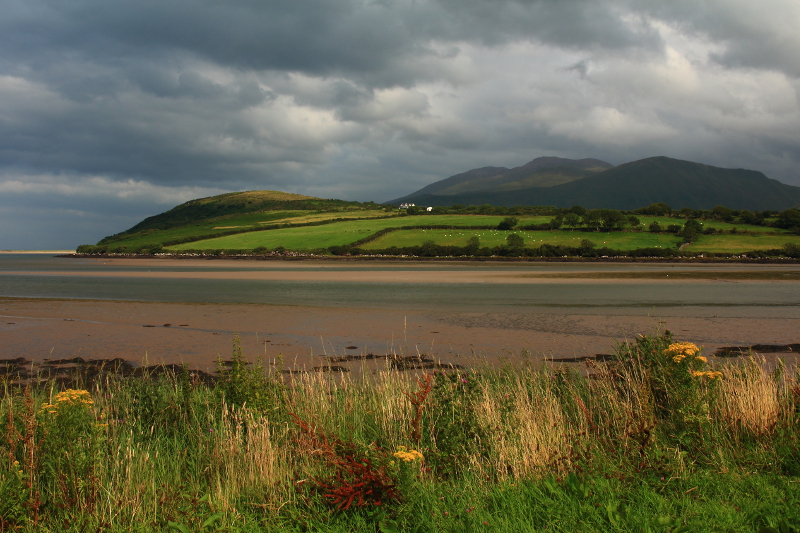 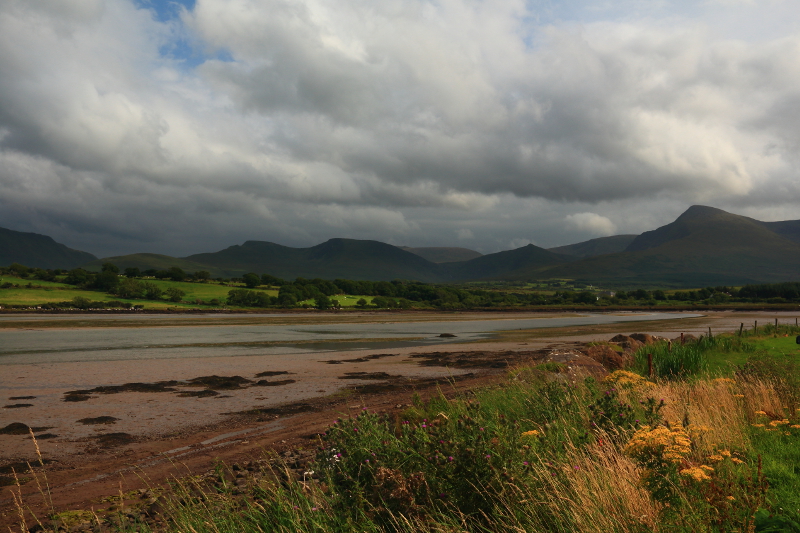 Then, it was a quick walk round the village main street, taking in some of the colourful pubs. 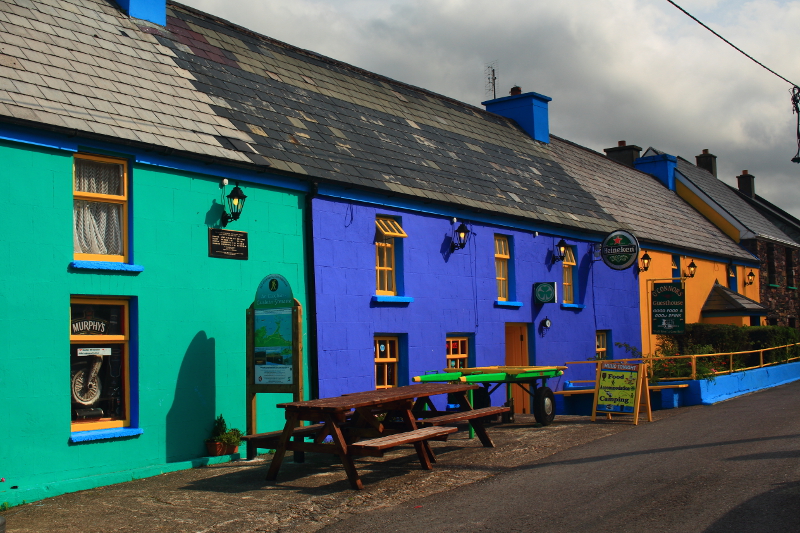 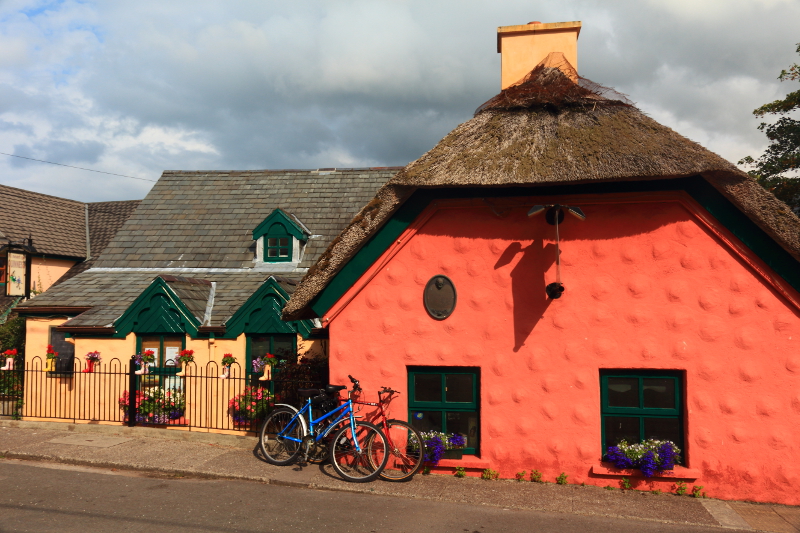 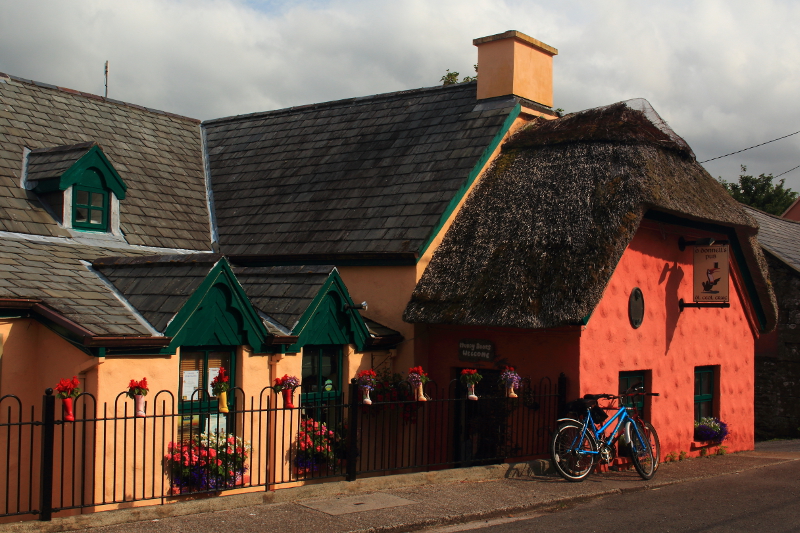 We took the road north out of the village, as it got increasingly narrow and rough, until it came to a dead end at Brandon Point.  There were fantastic views from here along the north side of the Dingle Peninsula and its mountains. 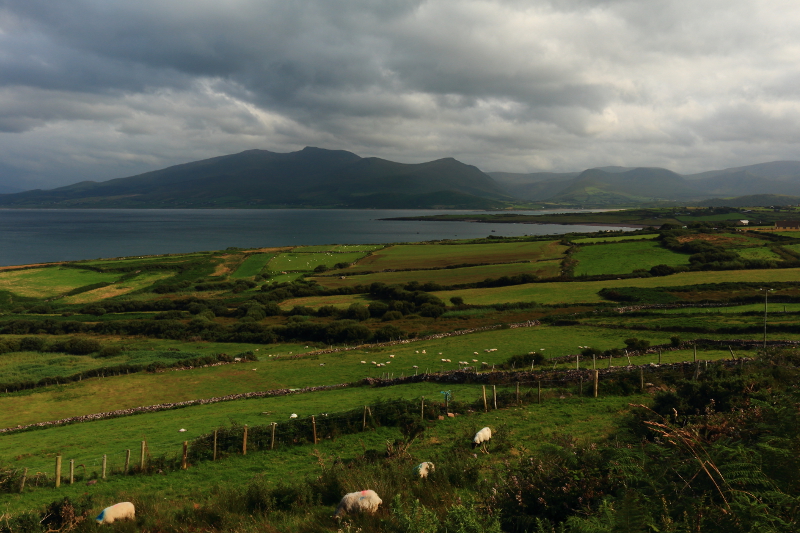 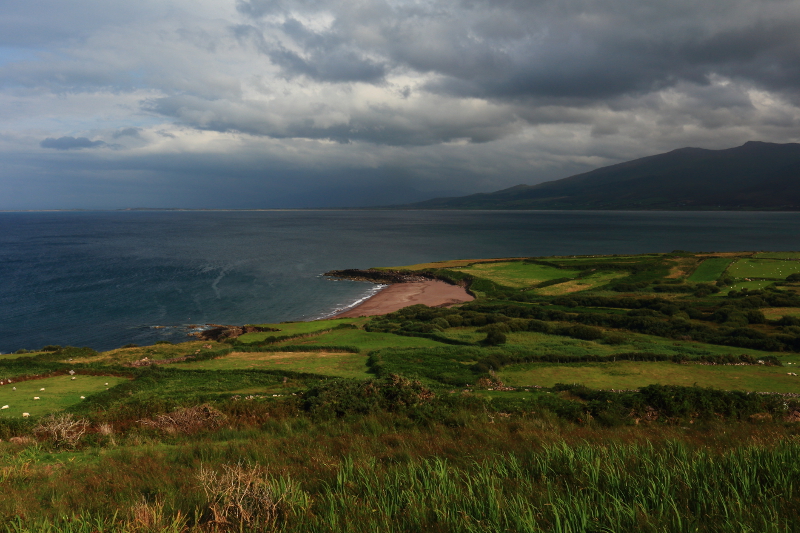 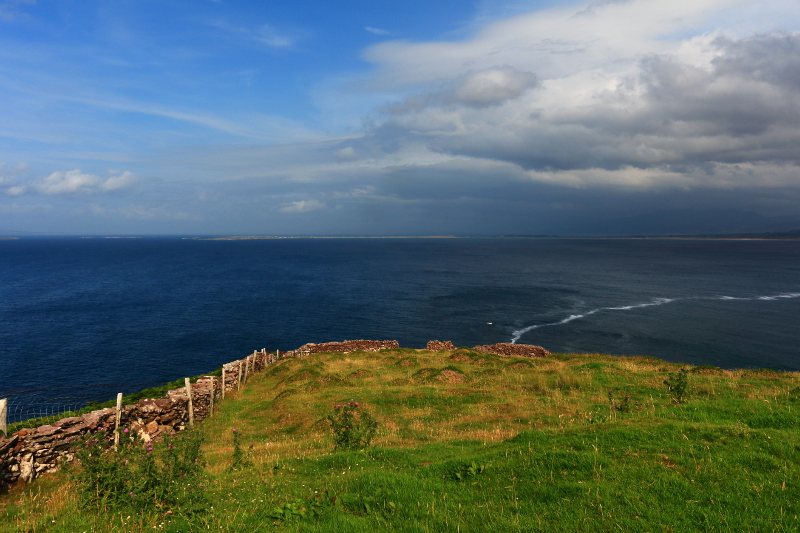 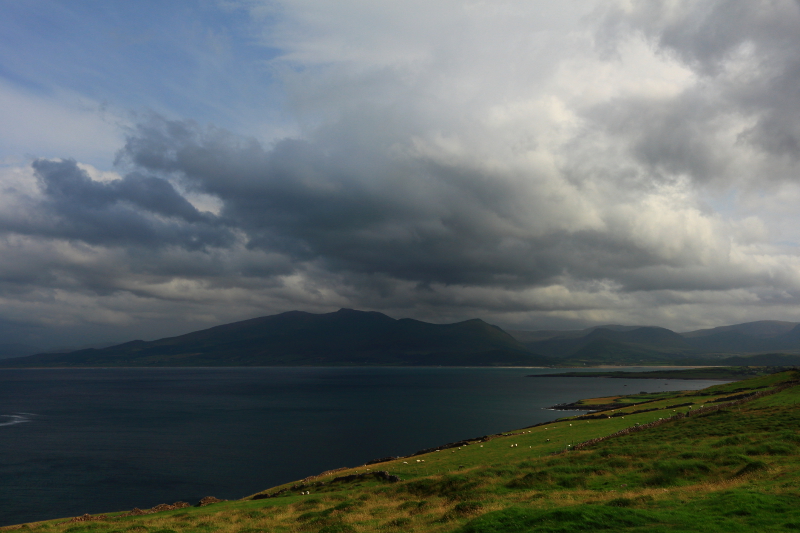 A side road well worth travelling down.

4 thoughts on “Cloghane and Brandon Point”