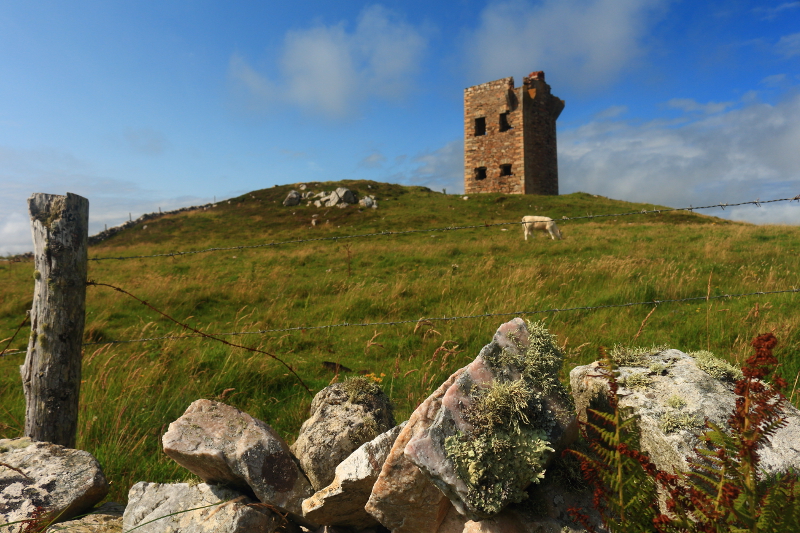 Some photos from a drive in the area around Dungloe in Co. Donegal, first to the south around the Maghery area, and back through the town to the north and the Carrickfinn area.

As it was a family outing, our main aim was to find a beach to spend a few hours on, and just south of Dungloe we found the perfect spot at Maghery. 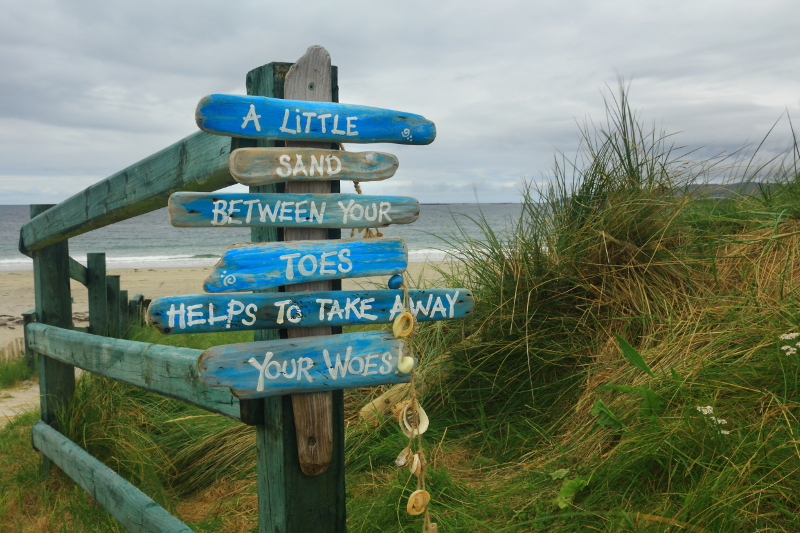 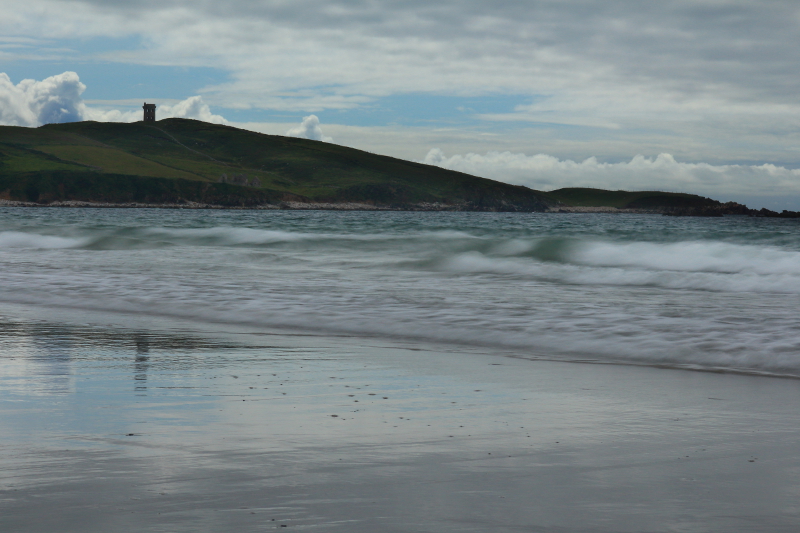 The headland on the southern edge of the beach, with the watchtower visible on its heights.

The rocks on the northern edge of the beach were an interesting foreground.

Nothing wasted in nature – this bird was stripped to the bone. 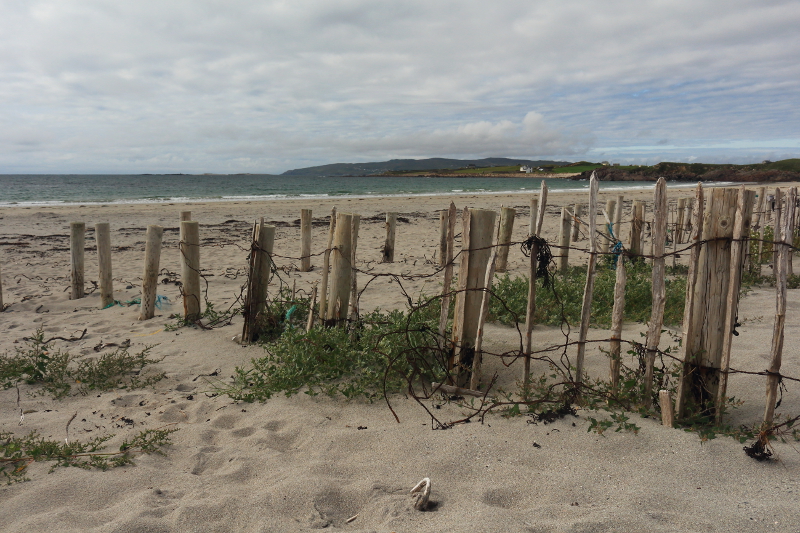 After enjoying the beach, we took the car south a little, and parked up again to investigate the watch tower we had seen from below – a relic from the Napoleonic wars. 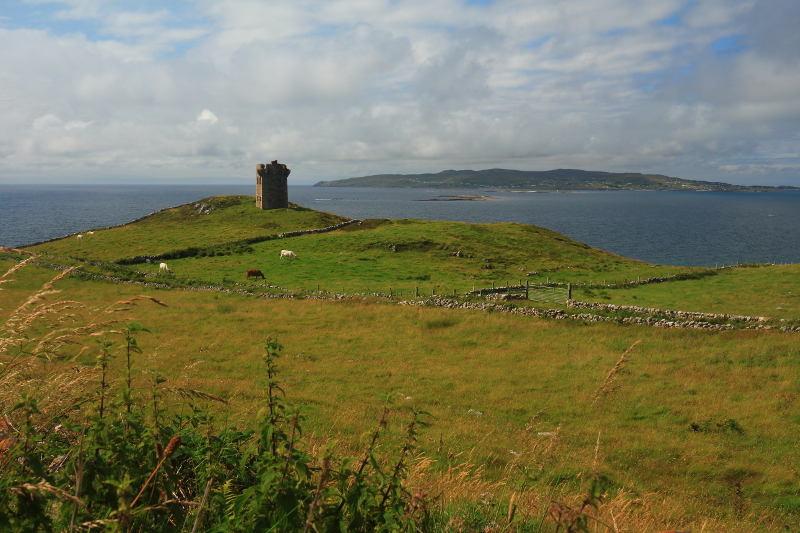 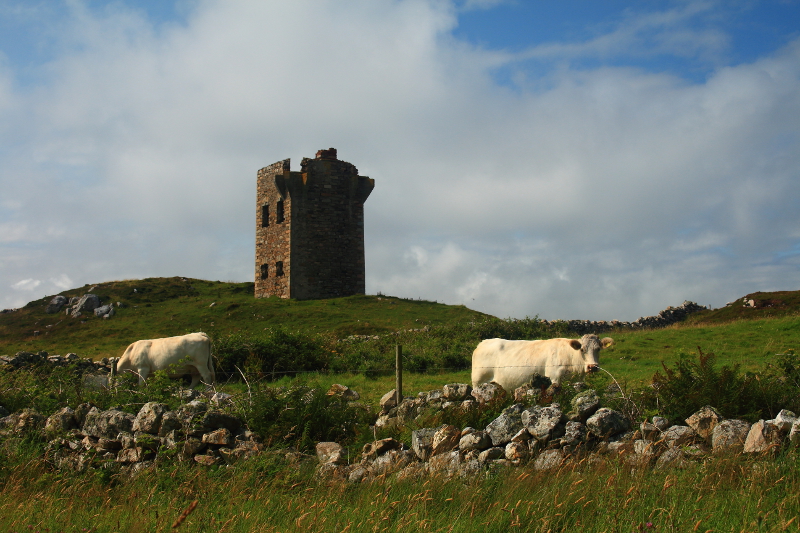 A short walk back along the road allowed for great views back down on the beach, and towards Aranmore Island to the north. 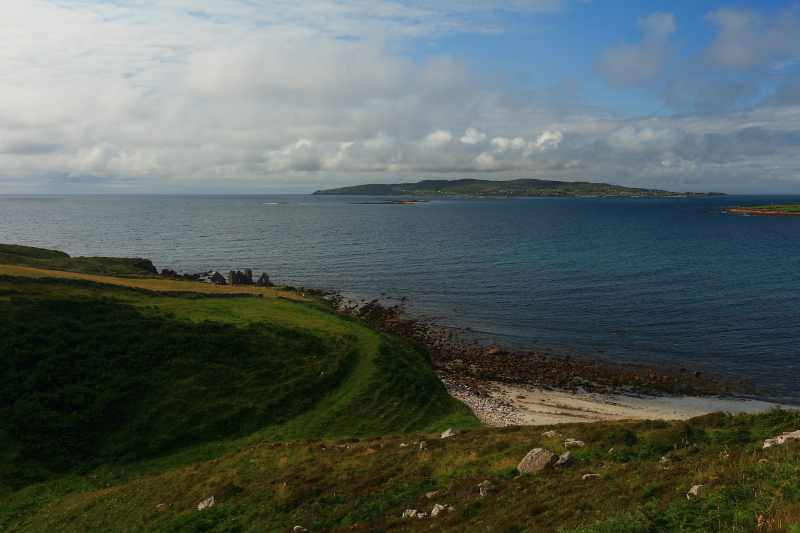 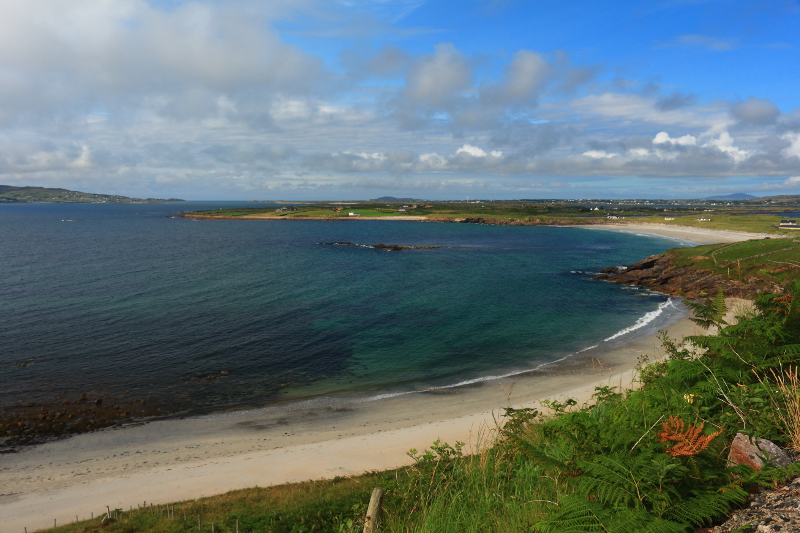 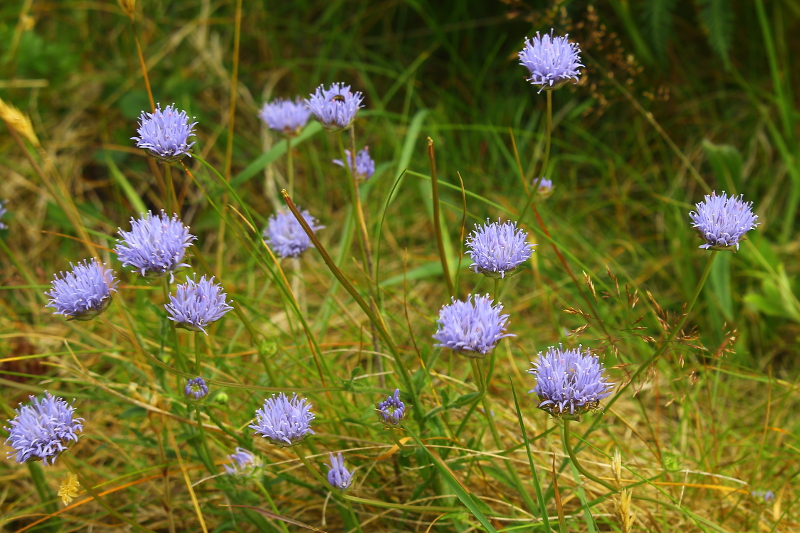 Back to the car then for a another short drive further south around Crohy Head, and a few stops to take in the views towards Narin/Portnoo, and Slievetooey.

The writing, spelling out Eire on the headland is restored from the Second World War. It was a sigal to planes from both sides that they were passing over neutral Ireland, and therefore avoid being accidently bombed. It later emerged that some would have numbers attached – a coded message to the allies only, to help fix their location. The Republic of Ireland was not as neutral as publicly stated. 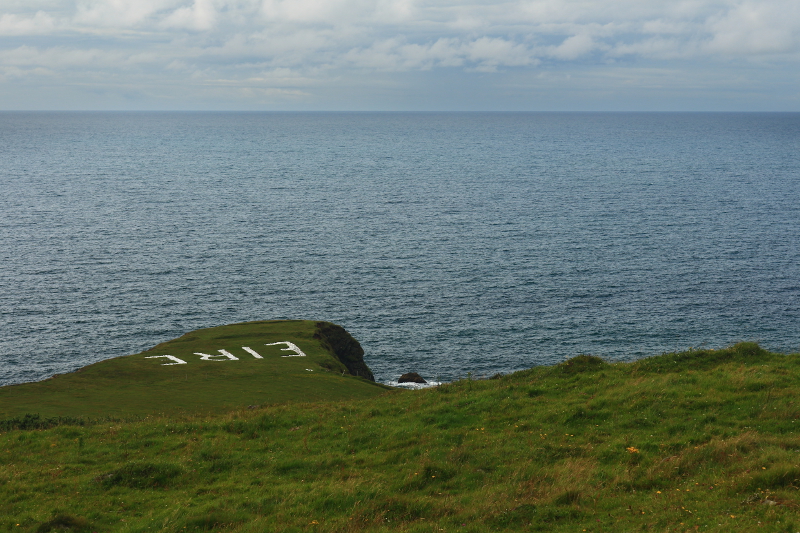 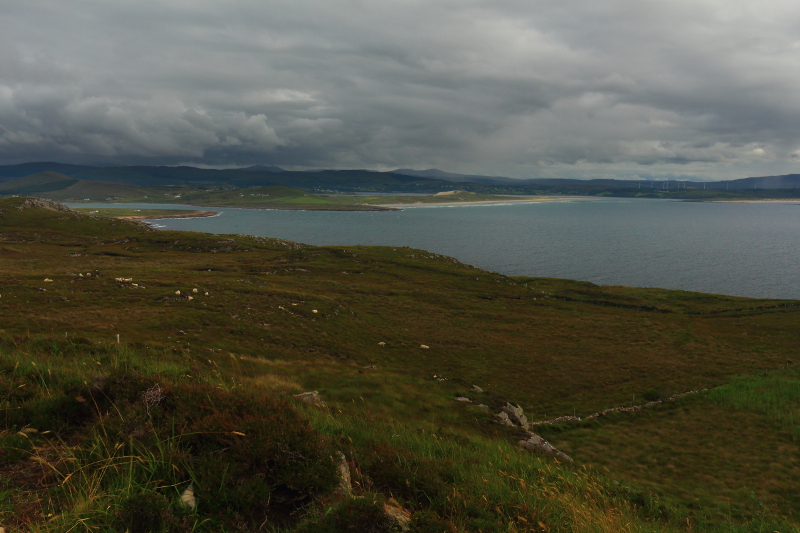 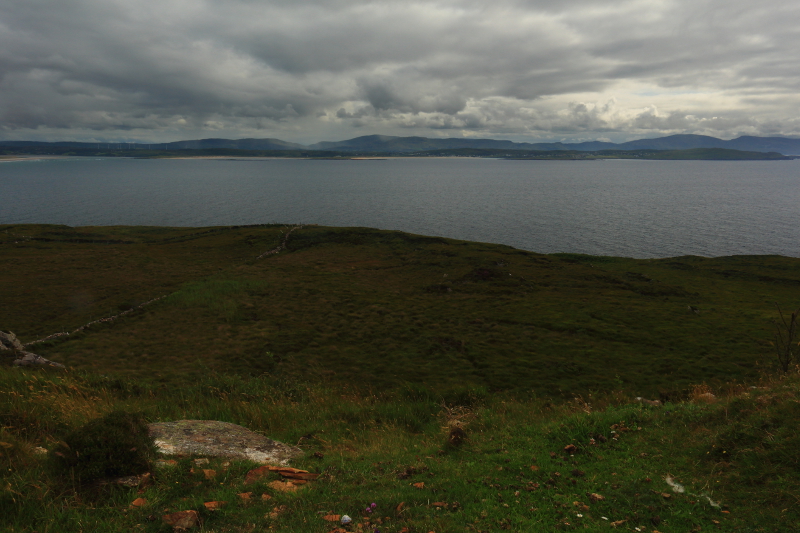 This is definitely an area I will return to, to explore in more detail, but for now, we headed back to Dungloe, and then continued north, past the airport to the Carrickfinn area. There we stopped at another small beach, facing landwards, with Errigal on the horizon.

The little beach near Carrickfinn, with Errigal in the distance, capped by cloud.. 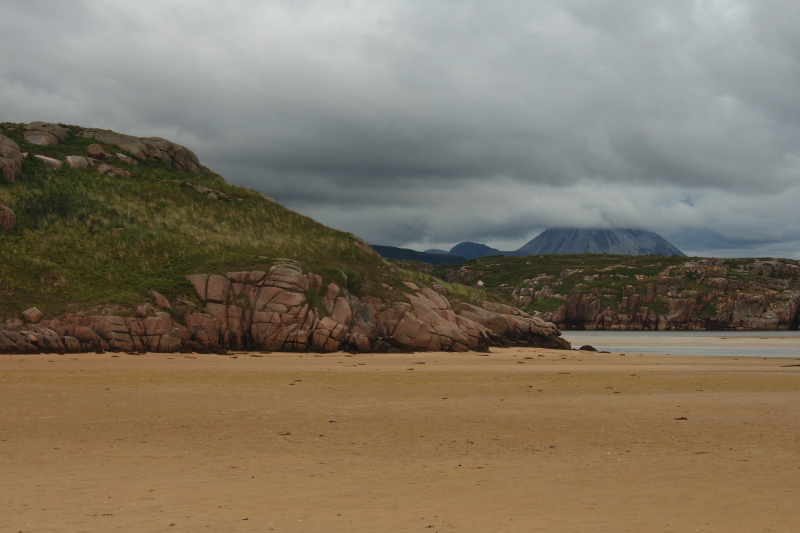 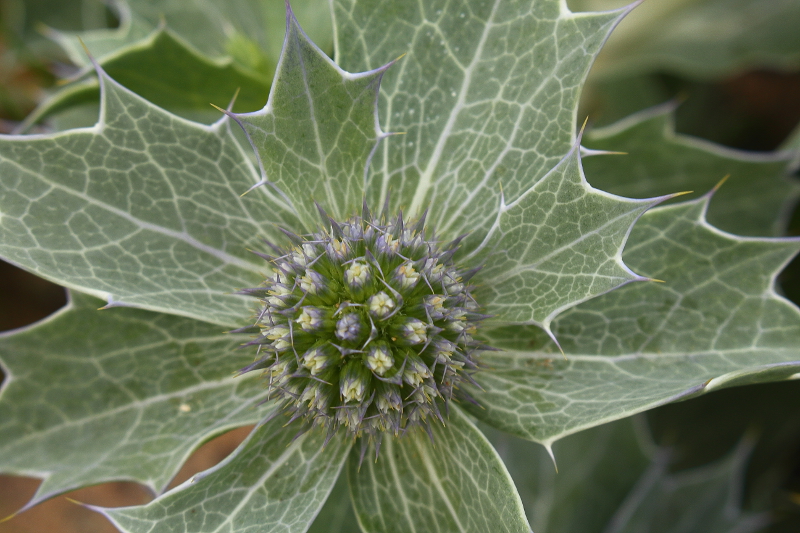 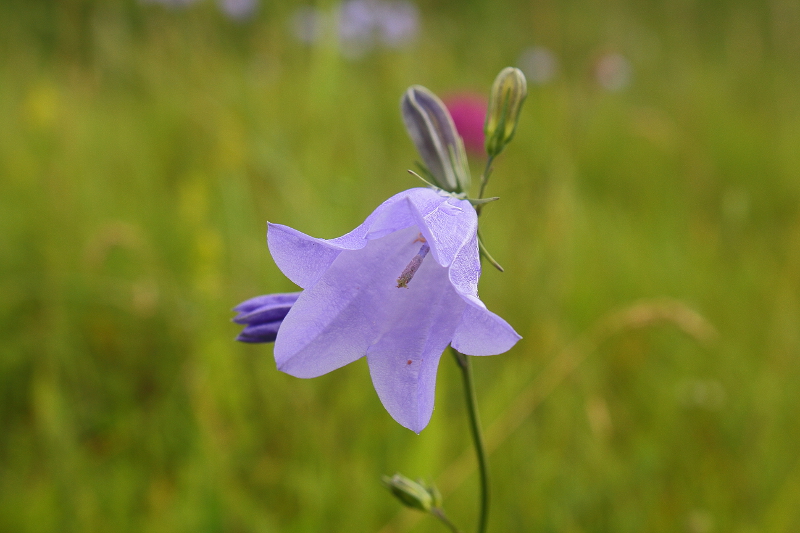 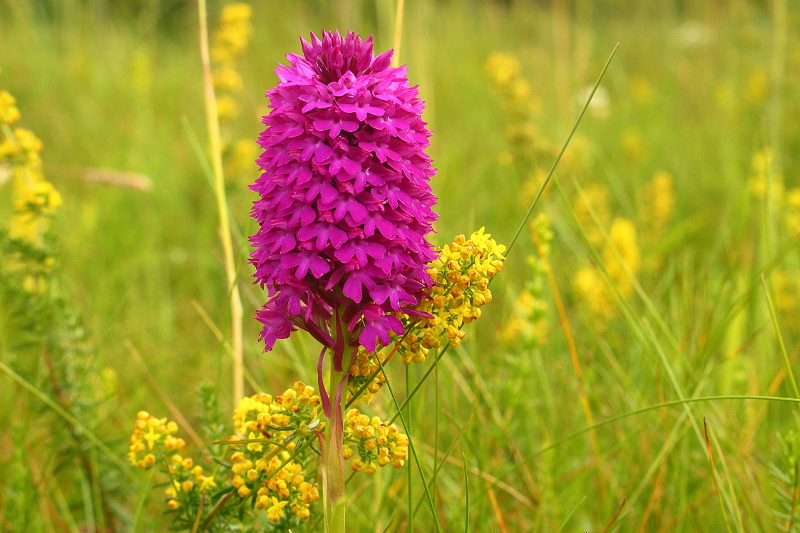 Just like the area south of Dungloe, this part of Donegal would also bear further exploration, and I’m sure I’ll return to look round in more detail.

2 thoughts on “South And North Of Dungloe”